The most valuable thing I ever could do would be to continue the legacy that we had begun.

Gail Miller is the matriarch of the family that owns the NBA basketball team the Utah Jazz as well as many other businesses. She was recently interviewed on the Jonah Keri Podcast.

In the interview, of the many things Gail Miller mentions that are consistent with the philosophy and the services that The Certior Group delivers, one idea stands out. Whether it’s developing a movie theater complex in Sandy, UT or keeping the Utah Jazz in Salt Lake City or engaging in their numerous philanthropic initiatives, the members of the Miller family consistently express their values through generosity and active contributions of their time, energy, attention, and resources. Gail Miller seems very aware of an idea that we advocate; that is, “mindsets matter”. In sharing a parable about the gift of a valuable stone as well as the real-life stories of her family’s contributions to the state of Utah and their Salt Lake City community, she conveys the notion that one doesn’t leave a legacy; we live our legacies through the gratitude and generosity that permeates our lives. 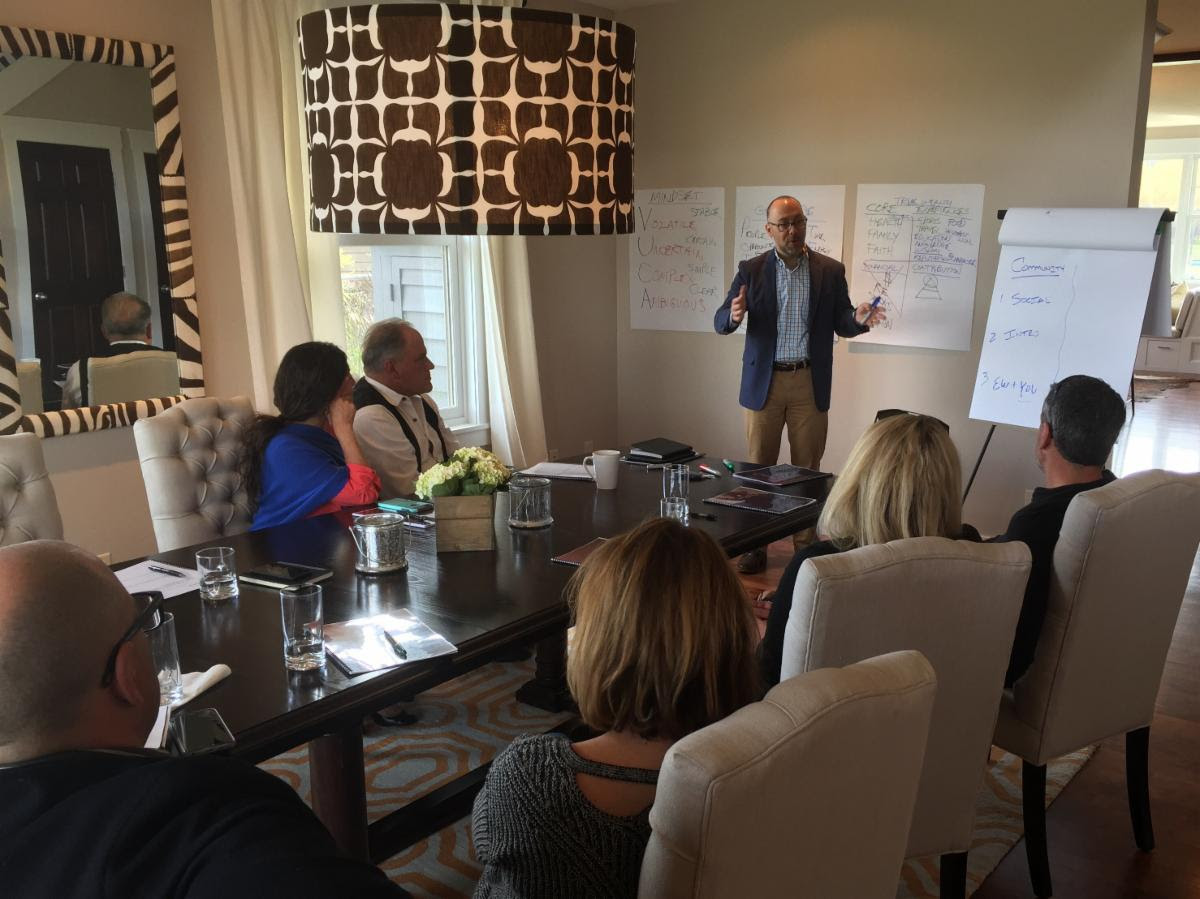 “Encouraging rigorous, constructive debate is indispensable to navigating challenges of high uncertainty, from extending the bounds of knowledge to scaling a business. Argument is “how we come to understand things,” observes (David) Krakauer, a tough and contentious critic who sees (Santa Fe Institute’s) role as a crucible, a place where ideas are put to the test. “I believe in freedom and I believe in community. I also believe in rigor and…challenging nonsense.” Many companies, however, develop cultural and procedural barriers to productive debate, valuing organizational harmony over innovation. The challenge is to find the balance: to foster an environment where people feel comfortable sharing — and arguing — the merits of different perspectives.”
– Robert C. Wolcott

The Certior Group True Wealth Design Process is an important difference between our firm and most other wealth management and financial services firms that we’re aware of. It really comes down to the spirit of collaboration among advisers and a true client-first approach to our work. By collaboration, we mean healthy respect for other advisers and intense debate in order to co-create solutions for clients. Leading People Too Smart to Be Led

Before we begin debating and creating solutions, one of the first things we do for clients is to help them get organized. Nothing is more frustrating for a client and their advisers than to have too much data and information scattered in too many places for anyone to keep track of, let alone manage effectively. We take advantage of the excellent technology that’s currently available in order to create a personalized dashboard for our clients. This sets the conditions under which high-level collaboration and planning can occur. Please contact us at info@certiorgroup.com for more detailed information on how we can help you get organized, plan, and succeed with our unique tools and processes. Our True Wealth Design Process

It began at the Matthew Day Jackson’s event as the sun was setting behind the Teton Mountains. A late summer chill descended upon the crowd, patiently witnessing a gentleman exhume, skin and dismember a lamb. Soon, the performance became a barbecue. Huddling around a large fire spit, Jason Borbay www.borbay.com, a local artist with a proclivity for neon paintings, turned to his left, extended a hand and introduced himself to David and Michelle Quinn. They discussed art, life and promised to continue the conversation over dinner. On a freezing night in Victor, Idaho—we decided to collaborate on something special—a happening of our own. As the friendship blossomed, their circle expanded to include Avi Kantor, David’s partner, and Rachel Kantor, the owner of Ski Barre www.skibarre.com.

And so last month, The Certior Group collaborated with Borbay to put on the first Art Barre Soirée; a pop-up exhibition and gathering at Ski Barre’s breathtaking new studio in Wilson. Borbay showcased ten of his bold, contemporary portraiture and neon paintings, including three never before seen pieces. Guests at the Soirée, perused Borbay’s electric artwork, sipped signature Jackson Hole Still Works cocktail and mingle with other fabulous locals. The Soirée was an exciting collaboration culminating in a fabulous night!

Avi Kantor was a featured speaker at the Empowered Wealth Estate Empowerment Symposium held in Chicago on March 7-8. Here is an excerpt from his presentation.